The Fort of Monte Ricco is a late 19th century structure on the hill that Domina Pieve di Cadore. It is born for military-defensive needs in the above-mentioned Mount Ricco but has been abandoned after the Great War. In 2017, after a careful restoration, it was restored as a cultural center.

The Fort is run by two important local authorities:

The Fort was built between 1885 and 1895. strongly constructed, it is already inappropriate for the Modern Wars, as the defense was entrusted to a moat and a drawbridge. Immediately downgraded as second-line Fortress, it was emptied of materials, men and means, and used as a prison, a Field Hospital and a Logistical Fortress for the help of the first line that is attended by Misurina.

After the defeat of Caporetto (1917), the Italians abandoned the Fort and left all the material. The New Front will move on to the Piave but Under the guidance of General Diaz and thanks to the sacrifice of the boys of ’99, Italy will regain lost territory including the Fort. There is little left on Mount Monte Rich because the Austrians were exploding everything. They destroyed the structure, the cannons and plundered all that was inside. The Forte as then downgraded to ruin and abandoned until today where, thanks to the municipality of Pieve and to some lenders, will be restored and open to the public. 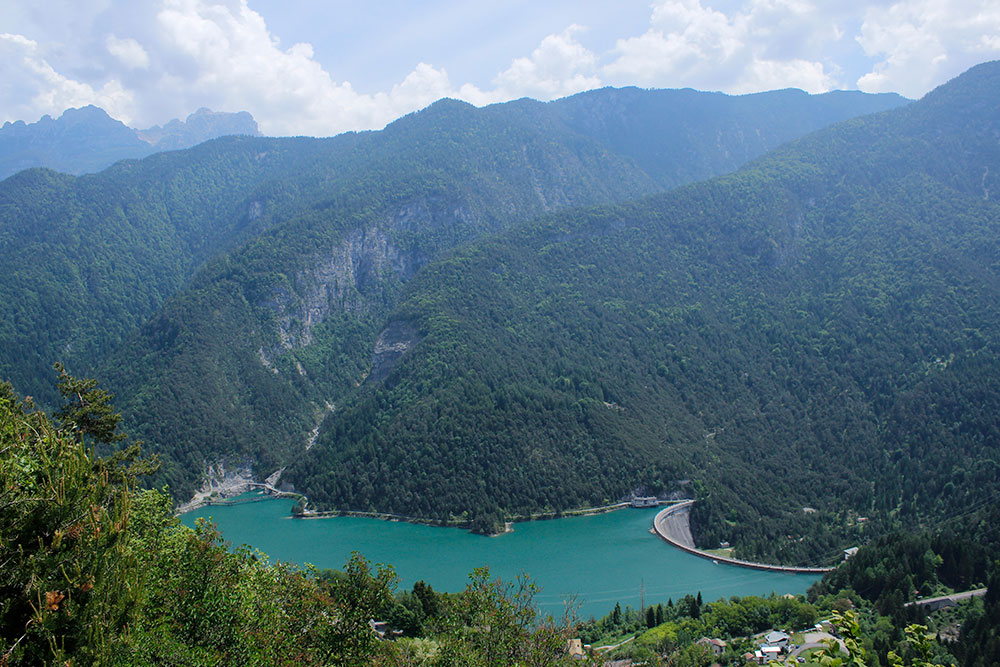 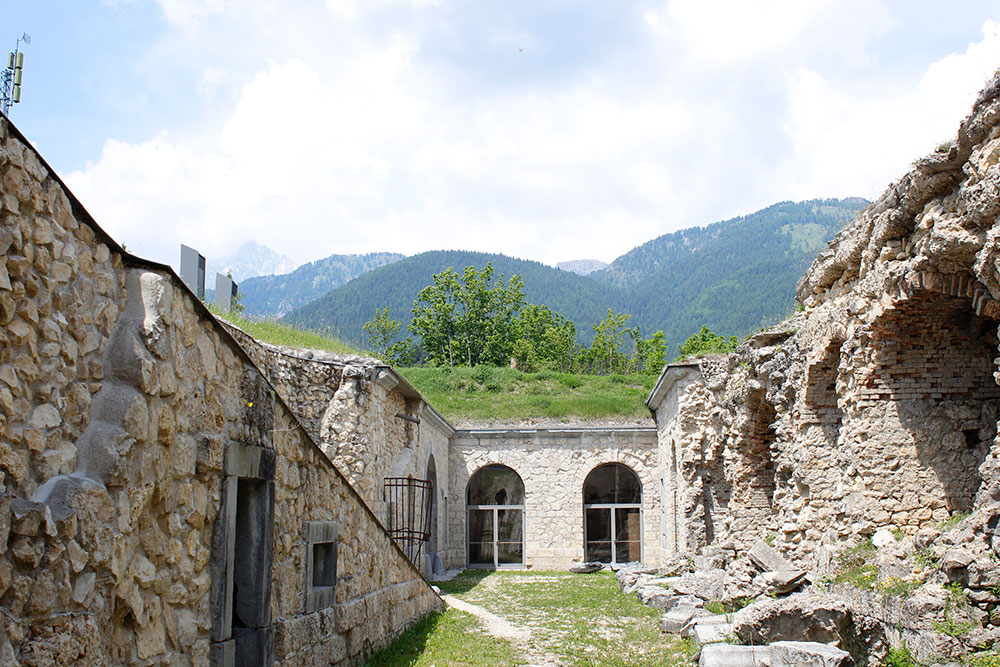 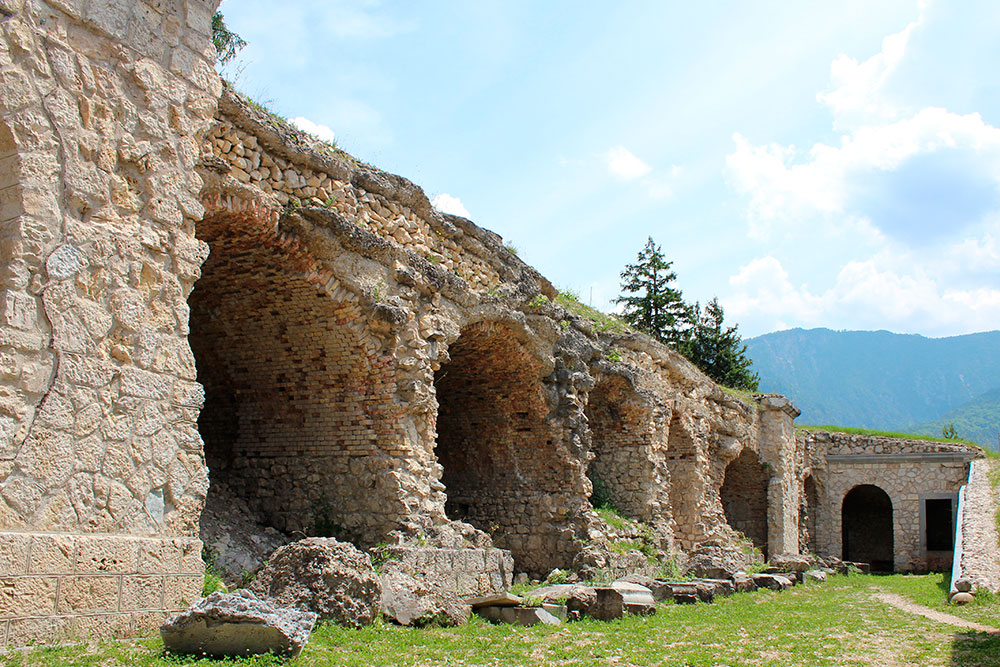 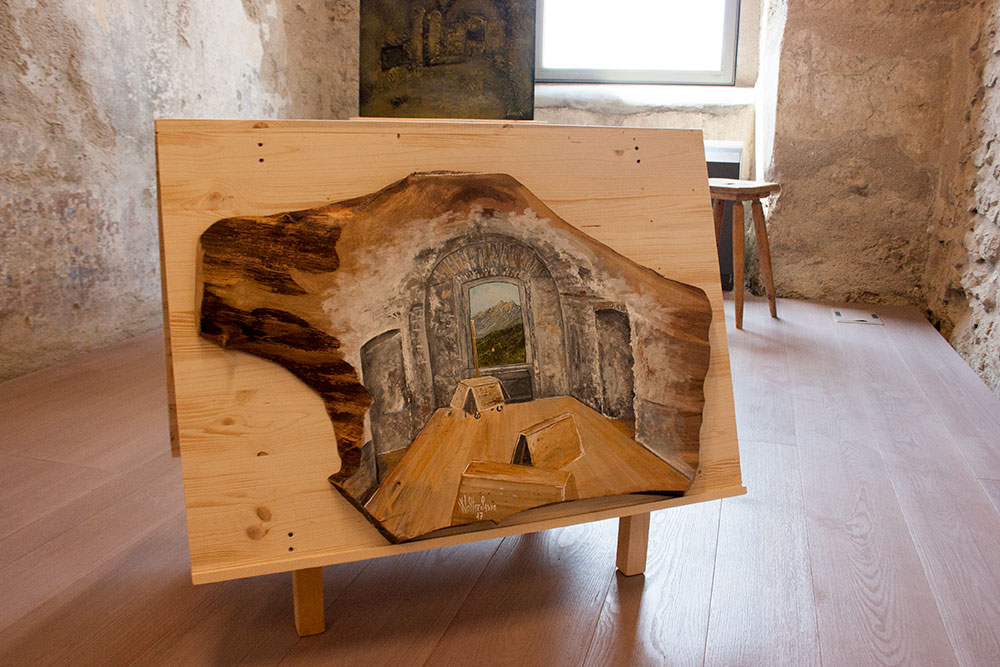 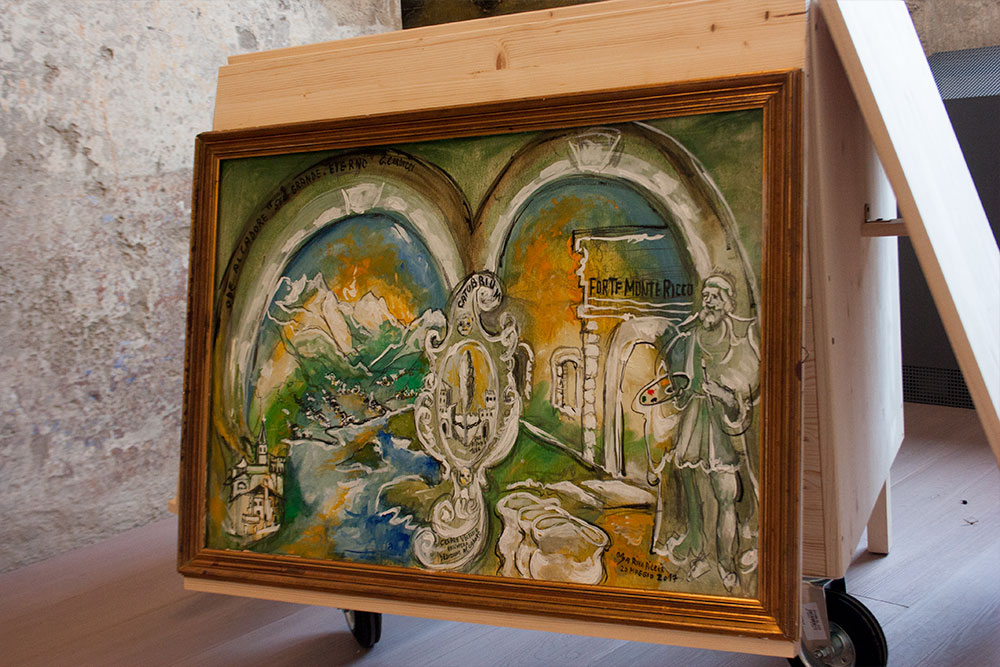