Calalzo di Cadore is situated on the western shores of the lake of “Centro Cadore”, it is an excellent starting point for excursions in the wild Val d’Oten or in the Valle del Molinào that lead to the Galassi refuge on the Antelao, to the Marmarole, to the Alpine hut or to the Cascata delle Pile.

Calalzo di Cadore is the last railway station of the province of Belluno and from this locality a cycle path branches off, offering exciting views, and which allows you to reach, by cycling for 35 km, to Cortina d’Ampezzo, then continue towards Dobbiaco in South Tyrol. The route was built on the old Calalzo-Cortina railway line, from 1915, which fell into disuse in the 1960s.

In Calalzo di Cadore you can visit the naturalistic, thermal and archaeological area of ​​Lagole, known as “the source of the civilization of Cadore”. In this area, among woods and mountain paths, you will find a large natural thermal bath, with waters rich in sulphurous substances. In the surroundings of this area a votive stipe of paleovenetal origin has been found, that proves the presence of an ancient place of worship and the therapeutic use of water for at least 2500 years.

In Calalzo di Cadore you can admire the Pino del Favero collection, made up of over 2000 pieces. This collection presents an interesting insight not only of the tools and materials necessary for the construction of glasses, but also a large number of objects that tell the life, work and economic history of Cadore since 1872 (The year that in the forge of Giovanni Lozza the idea of ​​starting eyewear processing is given birth) to the 60s. Bulletin boards have also been set up in which tools are collected, some of which only the oldest visitors can remember.

– The sources of the river in Lagole

– The church of S. Giovanni Battista, on the highest point of the town

– The Caravaggio church, along the road to Praciadelan 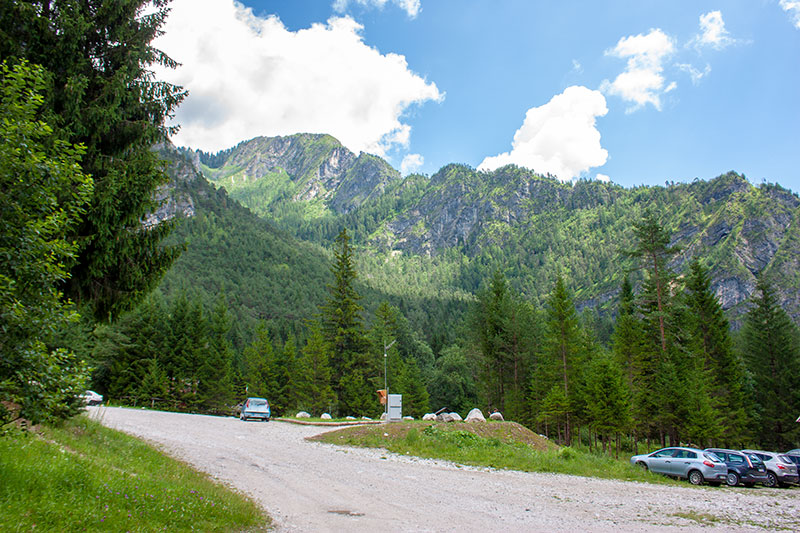 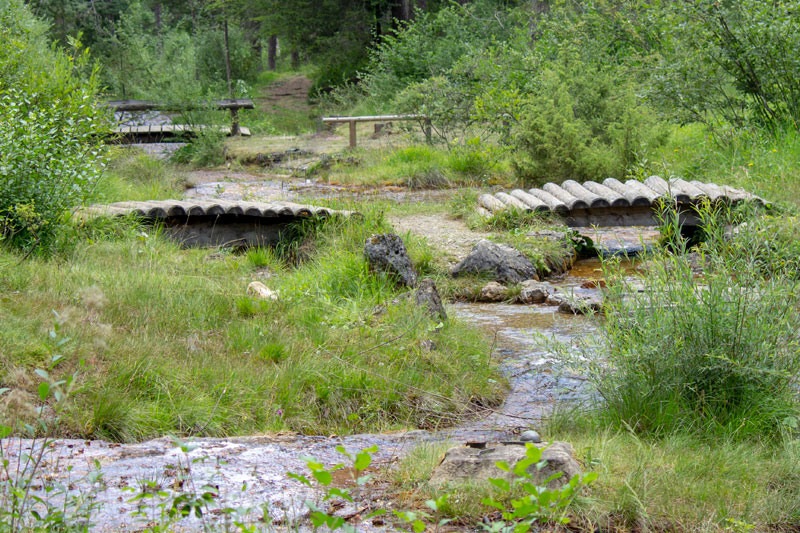 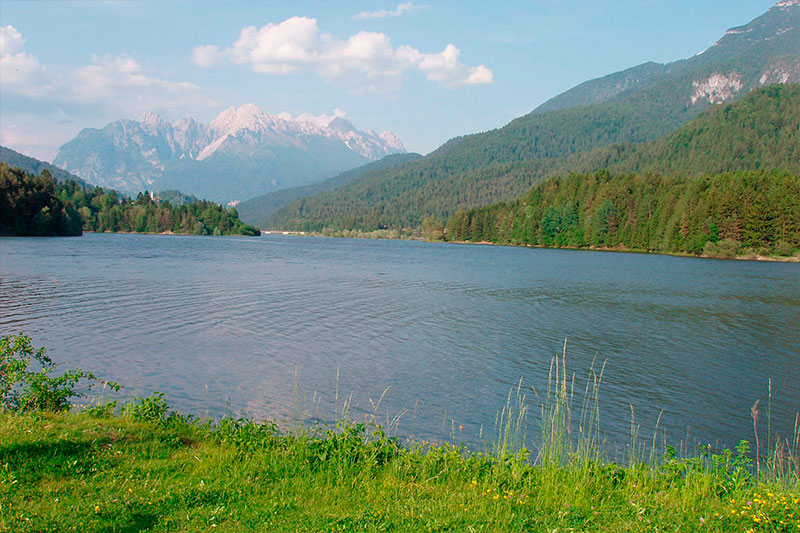